The Finance Flow of the Future!

by Chris Turberville-Tully on September 14, 2015 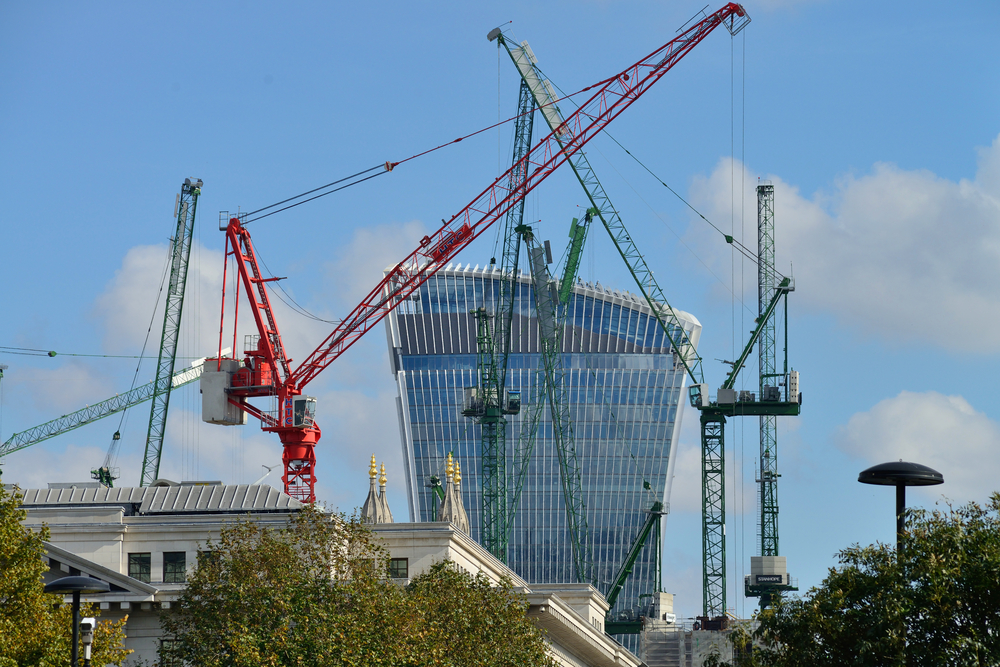 If you read the papers or specialist financial magazines, you might believe that, in the words of Harold MacMillan “You’ve never had it so good” and certainly when you compare us to our international counterparts.

Organisations like The British Chamber of Commerce and the Office for Budget Responsibility (OBR) who produce a range of medium term forecasts of the UK economy throughout the year are blowing the trumpets of optimism.  Before you get excited, Christine Lagarde of the IMF seems almost bi-polar in her view of the world economy.  One minute we are all doomed at the hands of the Chinese economic downturn, the impact of mass immigration and religious wars in the 3rd world; the next she is bouncing with delight at the future prospect of many EU countries.

On a micro level, not a lot of this affects small businesses. Regardless of who you believe, there is definitely some movement in consumer and business to business spending, which is great news for producers. However, as the gap between a sale and payment seems to have stretched in recent years, along with sales and expansion comes cost. Logically, with cash flow or expansion costs comes the need for finance; and that is where the new green shoots of growth wither and die.  While the Bank of England may tell the Brits that everything is looking rosy, the bank on the High Street is still busily buying ink for the rubber stamps which say “No” or “Loan Request Denied”.

Small to Medium sized companies have had to become increasingly entrepreneurial in their ability to raise the necessary capital.  In turn, many asset finance companies are increasing their product range to accommodate this rise in demand. Historically asset finance was virtually a corporate version of a car loan or a method of buying assets on hp. Now, companies are offering loans against anything which is physical and has a value and is wholly owned by the company.

On the consumer side, the way we pay for our goods has also changed, favouring non-financial institutions rather than banks to pass our money to the seller. This change in consumer spending dynamics has been getting the banks very nervous.

Having been tied up in layers of red tape, causing their “no stamps” to wear out, they have watched less regulated finance companies encroach on many of their main businesses. Interestingly, if you were to ask a board member at a big bank which non-bank company they most fear, they will not say Wanga style lenders, asset finance houses, or equity release institutions they’re likely to name the technology company, Apple Inc!

The tech industry is famously fast to act and react to change, while in a world where the financial institutions are regularly being accused of excessive caution the gulf has begun to bite. There are increasing early signs of friction emerging between the banking industry and the tech giant. So it is no surprise then, that when Apple Pay, the mobile payment service, was introduced seven out of ten respondents said their bank did not offer it, with the most cited reason being that they did not think their bank was ready. Some banks have taken a more pragmatic approach. Recently James Dimon, J.P. Morgan Chase & Co. Chief Executive said at an industry conference. “As long as you use our card and whether you use it on an Apple Pay or a swipe in a store or online, we’re fine with that.” 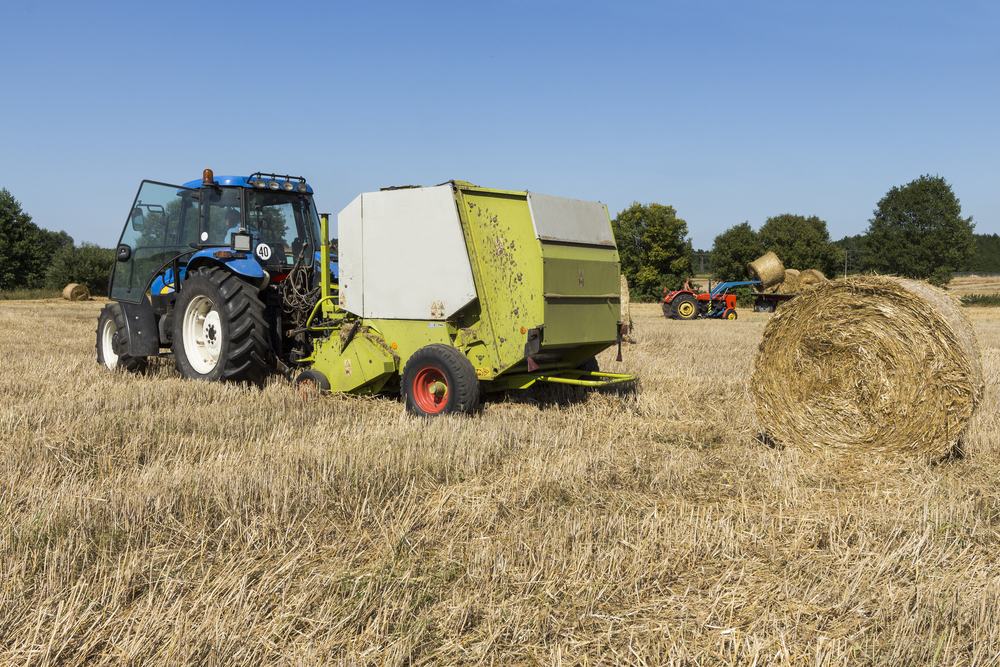 It does not seem to make the slightest difference what the Bank of England says, nor the new regulations push on them by both the national and European parliaments. If our banks are wedded to the past, it is easy to see a future where their role is significantly reduced. On the other hand, the tech companies, by the nature of their business, are excessively cash rich, so it is not too much of a stretch to see them entering that space. Time will tell but it is not hard to imagine Apple Bank suddenly appearing on the scene.

← Are you sitting comfortably?
Apps to help your finances – both business and personal! →