The Power of Sand! 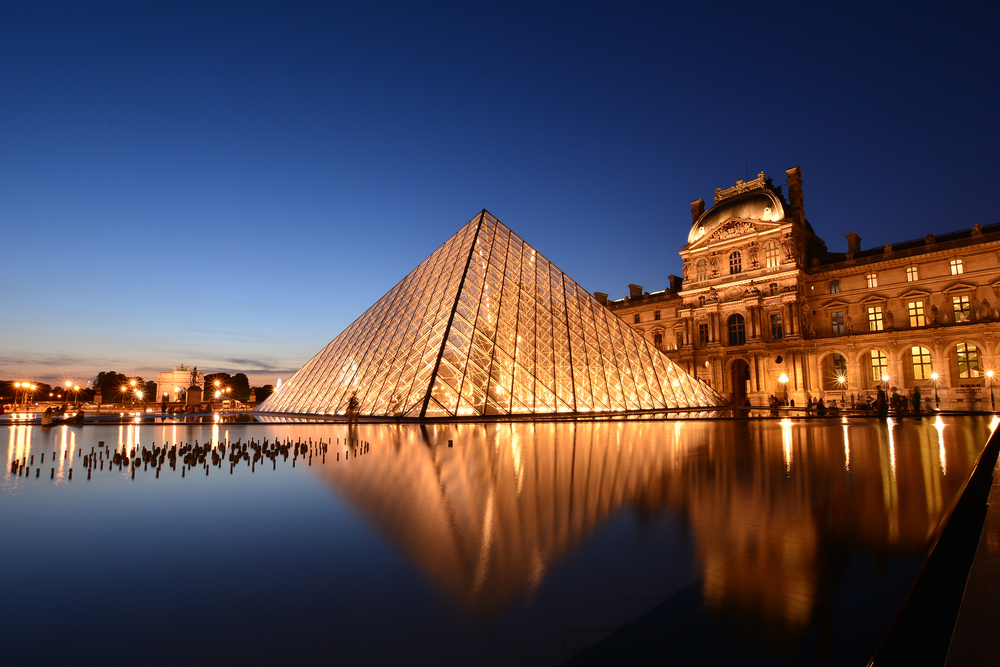 While we all herald the discovery of oil as being the economic marker and productivity catapult of the modern world, there is a far more naturally occurring substance which has done more to change the world we live in than oil ever has – that substance is sand.

Modern life just would not be possible without sand. Just think about it for a second.  Without sand there would be no iron or steel, no concrete, bricks or cement, no glass and no computer chips.  Silicon Valley would be a wasteland!

Sand is one of the most naturally occurring yet varied materials on the earth’s surface, resulting from the physical and chemical breakdown of rocks, with different types of rock creating different types of sand. Limestone sand is used in the creation of iron and steel whereas Silica is used in glass and computer chips.

Almost everyone knows that iron is a naturally occurring mineral (Fe on the periodic table.) It has been used since ancient times yet to create tools and war-swords and simple items like door hinges and bolts. Pure iron is a relatively soft metal, however, once it is mixed with limestone sand and smelted (heated to extreme temperatures until it is a liquid), the final product is hardened and strengthened by the impurities.

Steel is, of course, made from iron with added carbon!  Without steel we would have no metal structures at all, forget cars and the earliest combustion engines, or even horse drawn carriages – we would not even have had nails!

Glass is a combination of sand and other minerals that are melted together at very high temperatures. It actually occurs naturally within the mouth of a volcano when the intense heat of an eruption melts sand to form Obsidian. Man first used this as tips for spears.

Glass may be devised to meet almost any imaginable requirement – from specialised applications in chemistry, pharmacy to glass which will sustain extreme pressure and even fibre optic glass wires.

While some of the world’s most beautiful structures are made from glass – from this simple yet elegant pedestrian bridge in Manchester called the Arndale Bridge which joins together 2 shopping centres – to world icons like France’s Louvre Gallery. 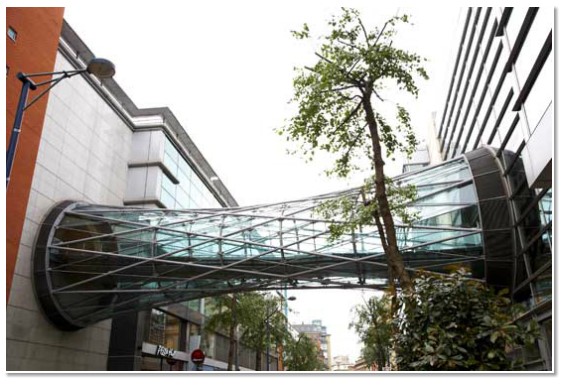 Silica is most commonly found in nature as quartz sand, as well as in various living organisms e.g. shells. In Chemical terms, Silica is known as Silicon dioxide, a chemical compound that is an oxide of silicon.  It has been known since ancient times, however, in the modern world its main use is, of course, in electronics as a semi-conductor. However, it is most famous as an integral part of the microchip. Hence the reason why the USA’s main computer development hub is called Silicon Valley.

So next time you are lying on a beach, or building sand castles with your children, just think about the millions different uses which have changed the world as we know it, all down to the existence of this substance. It really is surprising.