by Chris Turberville-Tully on November 20, 2014

Little boxes on the hillside, 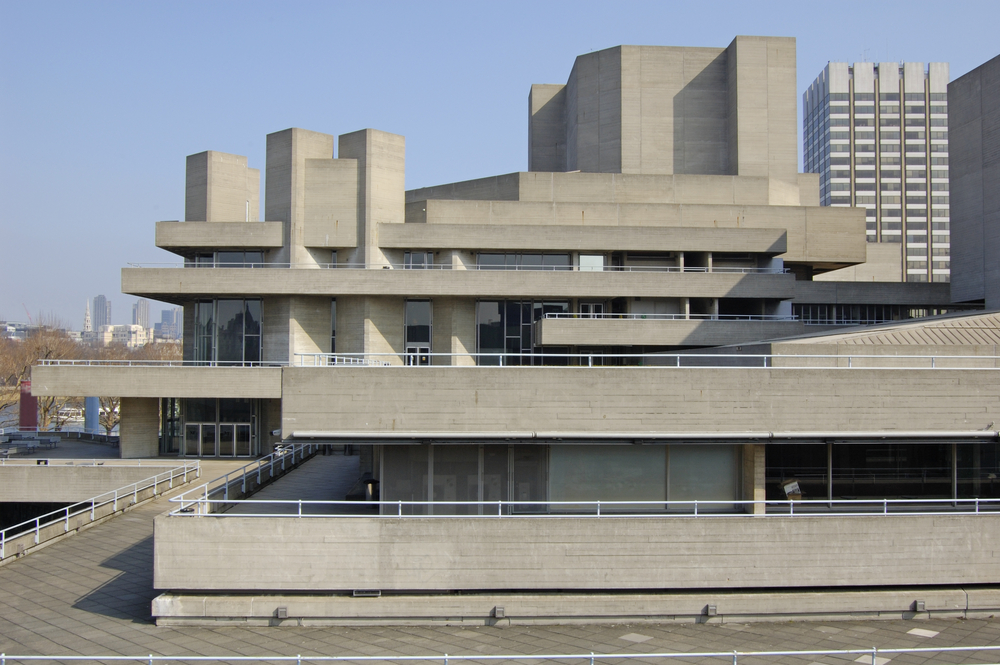 I remember my Grandmother singing this song to me when I was young. It was a lyrical rant about the expected life path of someone born at the start of the post war era and graduating from college in the early 1960s.

Back in the late 50s and early 60s Britain was booming again and the Governments of the day wanted to repair the unsightly bomb sites as quickly and economically as possible. Vast housing estates were being constructed all over the country. Having endured decades of rationing in a hand-me-down culture, the councils’ focus was based on the premise that they were wanted houses quickly and cheaply. As a result, many of these estates looked like they had been sponsored by Lego!  The fact that the Victorians had built row upon row of houses which “all look the same” seemed to be adequate justification for the lack of design inspiration throughout this time. However the Victorians and Edwardians embellished the exterior of their properties with glamorous coving and door arches – unlike the city architects of the 1950-60’s.

Office blocks and public buildings did not fare much better. Hideous grey, bland, concrete monstrosities rose. Take London’s South Bank as an example; heralded as the centre for all things cultural – it actually looks like it came from a cold war science fiction novel.

Then, suddenly, it all changed. I blame, or should I say credit, buildings like the Sydney Opera House and Lloyds of London. 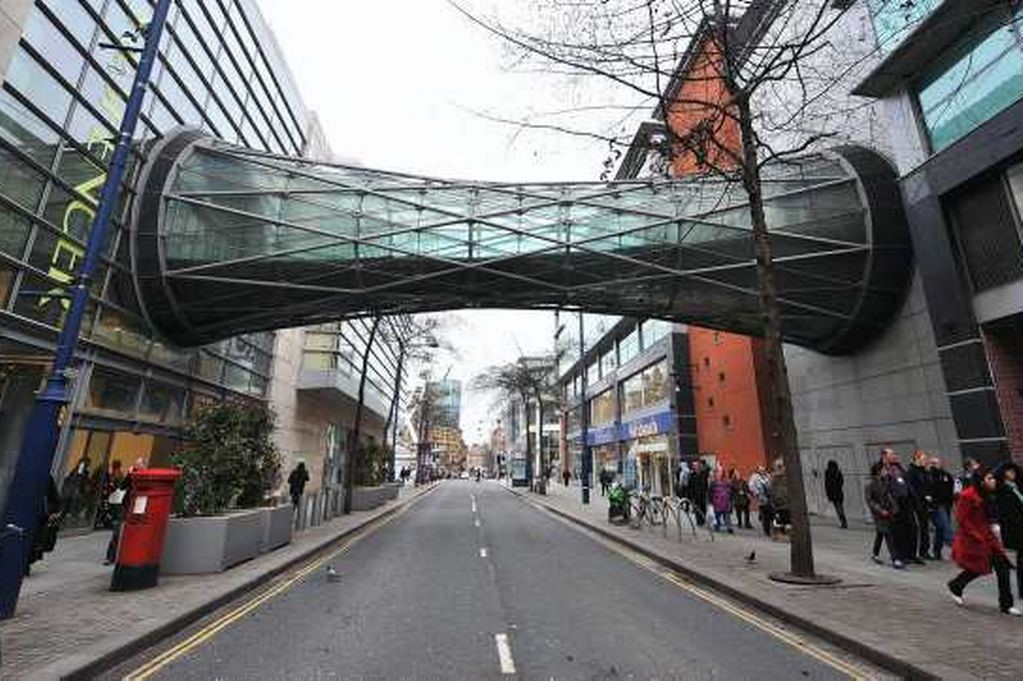 Corporations and capital cities suddenly wanted interesting and dynamic buildings. They wanted different, not samey, they wanted visually striking structures, cased in glass. Buildings like La Pyramide Inversée at the Louvre in Paris. The world had not had such a love affair with glass since before the monks began to glaze their churches with stained glass.

Since then the association between glass structures and the wow effect has trickled down from the new corporate skyscrapers, like the Shard, onto the renovations arena. The atriums of ancient hotels being given a new extra pizazz with glass roofs. Even utilitarian projects, like the Arndale Bridge in Manchester, which simply links 2 shopping centers together, was given a stunning facelift by specialist glass designers Vitrine.

As with many of these fashions and innovations, the possibility of having a glass fronted house has reached the realms of the private individual. 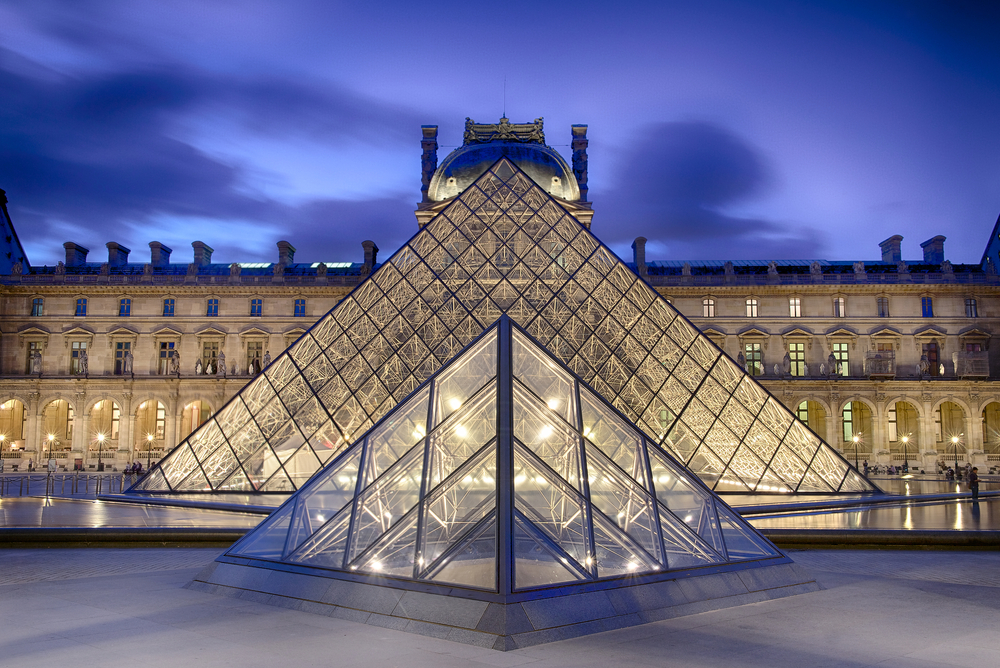 More and more of the designs for new homes include vast picture windows or bi-folding glass doors which turns kitchens into garden rooms during the short warm snap which we optimistically refer to as “Summer”.

Our television sets are constantly pumping out ideas as to how we can put our own “personal stamp” on a property. Many of the designs the experts create involve innovative room divisions, in glass.

So these days, rather than singing “little boxes” to my children, maybe I should be doing a rap version of the even older adage “people in glass houses…” you know the one!