Three quarters of UK adults are unhappy with their bathroom

According to a consumer survey carried out at the beginning of this year, around three quarters of UK adults are unhappy with the bathrooms in their home.

The most common complaint people had with their bathroom is the outdated look. This was closely followed by a lack of space and then problems caused by damp or mould.

Interestingly, the main issues highlighted between men and women differed. While women were more concerned about the style and design of their bathroom, men saw a lack of space as a greater problem.

With so many of us unhappy with our current bathrooms, it doesn’t come as a huge surprise to learn that a separate survey carried out by the price comparison website, GoCompare.com found that a new bathroom tops the list of the UK’s most popular home improvements.

While 39% of us have installed a new bathroom in the last five years, the other top home improvements include: 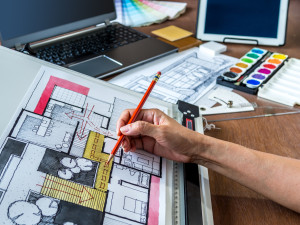 Aside from creating a relaxing space to take a break from our hectic daily lives, upgrading your bathroom can also increase the value of your property. Research carried out by HSBC found that a new bathroom from reputable bathroom retail shops like Fabulous, can add at least £3,500 to the selling price of a home while Zopa (https://www.zopa.com/) estimates that it can offer an impressive 48% profit on the cost of doing the improvement work.

What’s more, with the housing market being as competitive as it is today, a modern and stylish bathroom could be what it takes to seal the deal as more and more buyers are expecting to get the wow factor from a bathroom than they have in the past.

How to make small changes that will make an impact

If you don’t have a big budget to play with, there are plenty of ways to make changes that will still have an impact. 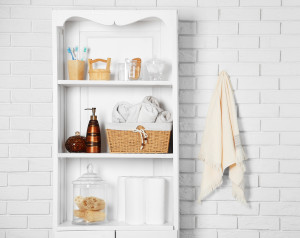