The Evolution of Ladders – Our DIY Gadget of the Week!

by Chris Turberville-Tully on December 16, 2014 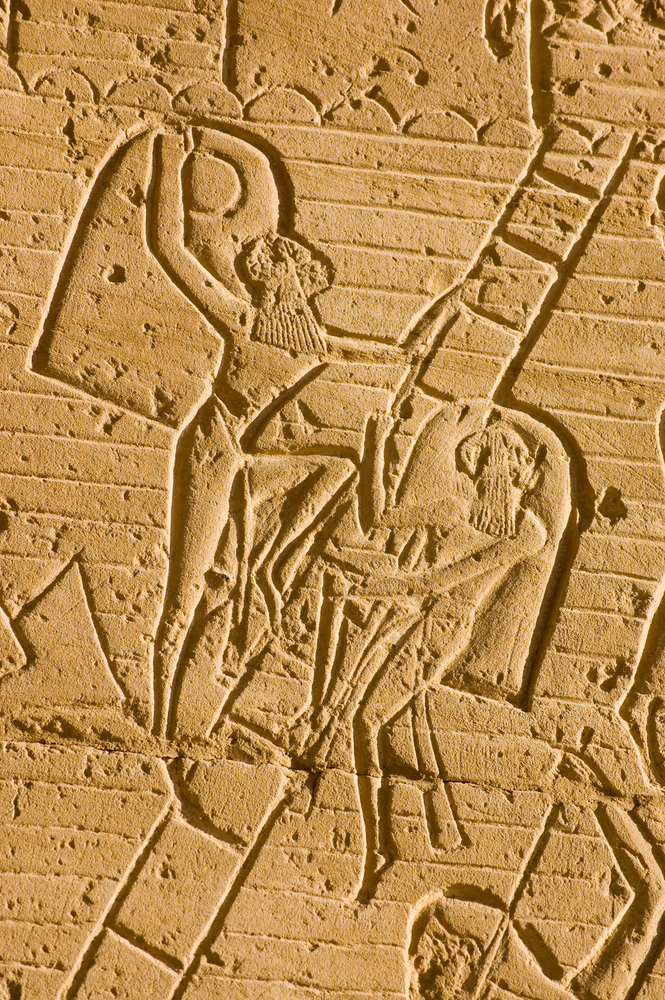 The humble ladder is such a common place item that we forget that it is actually one of the earliest inventions. It is believed that the idea dates back to the Mesolithic period. We know this because pictures of them were discovered in a cave in Asturias, Spain, about 10,000 years ago. It shows people carrying baskets and using a long ladder to access a wild honeybee’s nest – probably with the intention of a raid for its precious honey, which was known to have countless medical properties.

A ladder was even mentioned in Jacob’s dream in the bible, when he saw a ladder reaching from Heaven to Earth. The ladder was further developed in an extendable form (hooking 2 ladders together) by the ancient Egyptians as multiple drawings have shown.

Then there are rope ladders. These too have been around for thousands of years. It was thought to have initially been developed for sailing vessels to help seamen gain access to the high sails on tall ships.

However the the step ladder, as we know it today, was a relatively new invention, first patented by an American called John H Balsley of Dayton in 1862. In a Balsley patented design, the rungs are set in a flat stepped configuration rather than circular poles. Before the patent, the step ladder was not foldable, but Balsley’s model was designed with hinges at the top that allowed users to fold the ladder for easy storage. Also called an A-frame safety step ladder is now used all over the world, but that is where the innovations in ladder technology ended. That is until a few years ago when some very clever people came up with the telescopic ladder.

It was initially designed as a loft ladder system, but the designers soon realised that they were onto something rather special.  A 12+ foot ladder which took up the same storage space as a 2 rung step ladder and weighed about the same.  Naturally, they have taken the building industry by storm.

So how do they work?

There are 2 types of telescopic ladders. The first type, and by far the more popular, contains a complex mechanism of interconnecting tubes, which engage and lock into position when they are drawn upwards. There is a releasing mechanism which, when activated, disengages the locks and the ladder collapses down.  A word of warning though. Don’t hold the ladder upright when you disengage the locks, you could hurt your fingers! 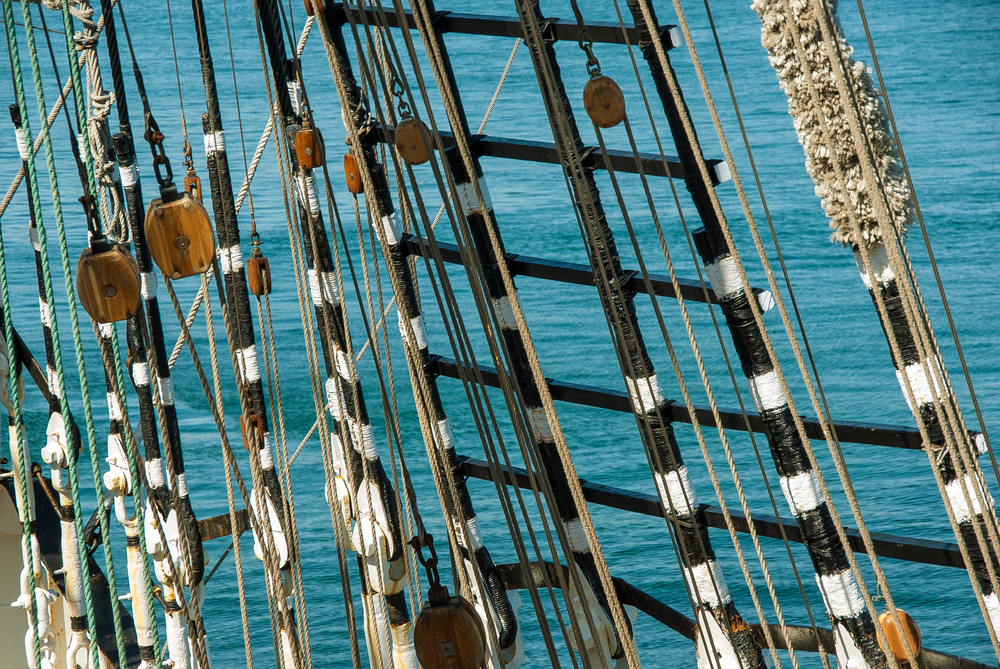 Secondly, there are those which open rung by rung and secure each section into place with specially designed external clips. These are ok for light domestic use.

Telescopic ladders are still significantly more expensive than a standard style extendable ladder or A-Frame type but the space and weight benefits are astonishing, and therefore the humble ladder has suddenly become our DIY gadget of the week!

← The Changing Face of Social Media Imagery
Geeky gadgets and giggles on wheels, with a few more sensible car gadgets too…. →