by Chris Turberville-Tully on October 7, 2015

Before I tell you just how fabulous straw is, I’d like to point out that I am not a vegan, muesli eating, kaftan wearing, hippy, type who is against big business because it is big and profitable. Far from it! Although I do admire some of their principles, their methods are a little out of whack with reality in my view.  Thankfully we live in a country where I am permitted to express my views without fear, which is something we often take for granted in the west.

However, since the VW scandal and the reports on the impact of these fuel emissions in our environment it made me think about the whole petrochemical industry and celebrate the great strides we have made in reversing the petro-rot.

In the good old days, and I am talking way back in time here, possibly from the very earliest days up until the Victorian Era, people built homes with wattle and daub. I am not talking crofter’s cottages, I am talking everything from manor houses to merchant’s houses, like the one shown here. They were made with a wooden fame, with a woven fence between them (the wattle) and then there is the daub! This is made from mud, water, straw and errr, animal dung (click here to see it in action)  These houses were strong, as well as providing great sound proofing and excellent insulation, but they did have one pitfall.  Being made of wood and straw, they were susceptible to fire. During the great fire of London, 95% of homes were primarily made of wattle and daub, which is part of the reason for the rapid spread of the flames. 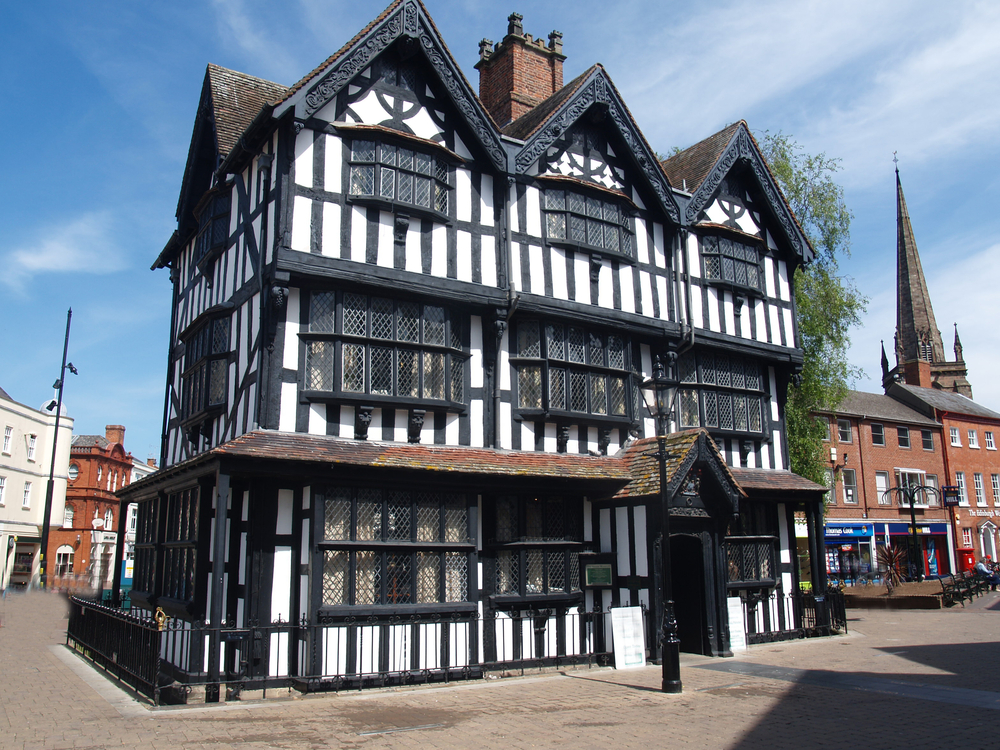 It was not until the mid-19th century that houses for the masses were made entirely of brick.  However, even these houses were often daubed as the bricks did not retain heat well. By the end of the 19th century new methods of insulating a home had arrived. The outer walls of a house were built in two layers with, you’ve guessed it, straw being used between the inner and outer skin to trap heat.  Alas around this time we also discovered petrol, the bi-products of which are so extensive that it is staggering to consider life before it, the cars we drive to the computers we are typing on – none of this would have existed without petrol.

It is no secret that some of these bi-product’s, like plastics and polystyrene are very harmful to the environment, which is why so many companies are looking at more environmentally friendly methods to fuel and heat our homes.

It is also interesting to see more and more companies looking at products like straw again in a new light. In 1993 “stubble burning” became illegal in the UK, in an effort to reduce our carbon emissions, so the farming industry had to look at more innovative ways to get rid of the by-product of their harvest beyond its use as animal bedding. 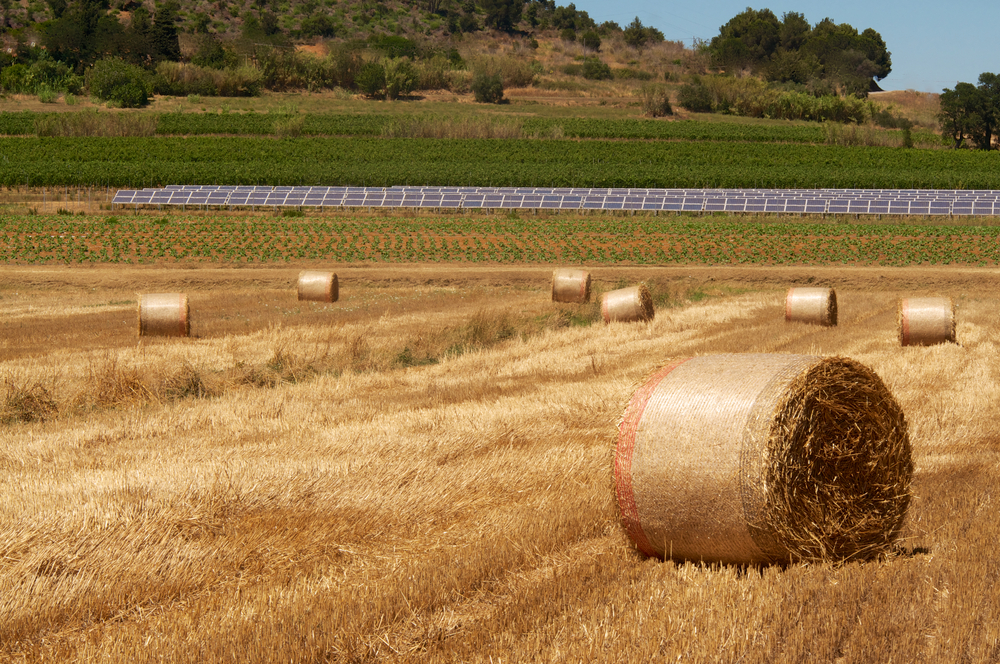 Strawboard is one of the keys. Made in a similar way to MDF, the straw is ground down and mixed with a special glue, then compressed and heated to form solid blocks or sheets.  These lightweight sheets are now being used to create internal walls, furniture and insulation panels. In America these boards are even being used to build the internal walls of houses.

It is almost as if we have gone full circle, although I still can’t help thinking of the story of the “Three Little Pigs” when talking about houses made of straw!