Why Is Pet Insurance So Expensive?

I am writing this in honour of my friend, Gina and her Golden Retriever, Bella. Gina bought pet insurance on-line for less than £400/year but 12 months later they were charging nearly £2,500! 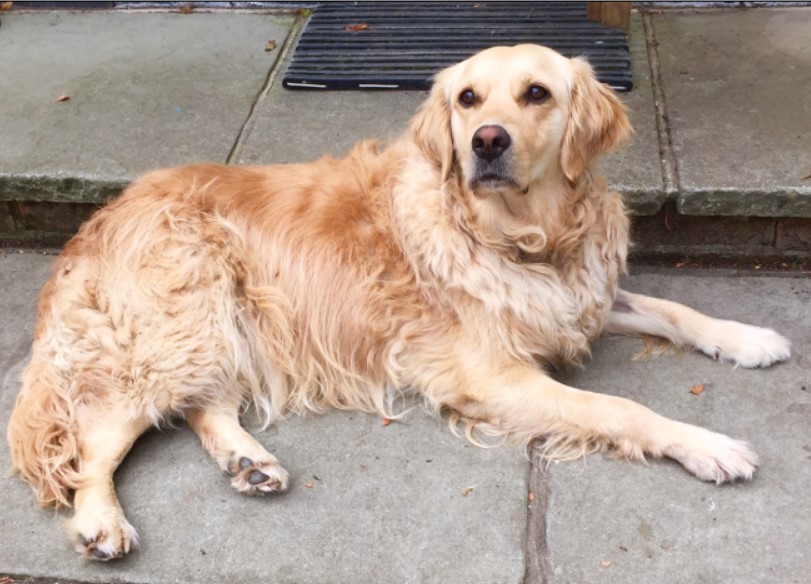 To be fair, we are both fairly hard-nosed about most things, but when it comes to our dogs we are as wet as a soggy towel which has been left on the line overnight in a torrential rain storm!

Everyone who owns a pet knows that vet bills can be very expensive.  I have just paid over £350 because my dog needed stitches when she stumbled on some broken glass and cut her paw. However, I also know, being a Retriever owner, hip problems can occur in later life. A hip replacement could easily set me back over £5000 so I have dog insurance.

Before I got my dog, I asked a vet to tell me about the different pet insurances and to recommend one. Legally she was not allowed to ‘recommend’ a particular firm, but gave a very strong hint! However, she did make me promise to get “full life cover” as she had seen so many insured pets suffer as a result of 12 month policies. So, being good, I took her advice and chose PetPlan and I must say that they have been great for me. However some have been less lucky.

Gina’s Retriever Bella (mentioned earlier and pictured above) is now 3 years old. When she was a puppy her insurance cost Gina about £27/month or £324 a year for full life cover.  As with many dogs from the Labrador family, Bella was somewhat experimental in her eating habits, so in the first year she had a couple of trips to the vet. She also jumped out of the back of her car and injured her front elbow quite badly. The vet trips were not major operations and the total bill was under £500 but the next year her insurer put her premiums up from £27/month to around £180/month (or £2160 per year). Gina was horrified, it was as though her insurer just did not want to cover her dog and the company was trying to rip her off.

Like so many others, I have noticed my premiums go up and up in the past 5 years, although nothing like at the rate that Gina’s jumped, although her story is far from unique. The FOC or Financial Ombudsman Service (http://www.financial-ombudsman.org.uk/ ) has received 790 complaints about pet insurance made to it this year alone.  In fact, the situation has become so prevalent that in 2013, research by Sainsbury’s Bank – one of the providers of pet cover – found that vets’ fees were escalating at 12pc per year, more than six times the rate of inflation. 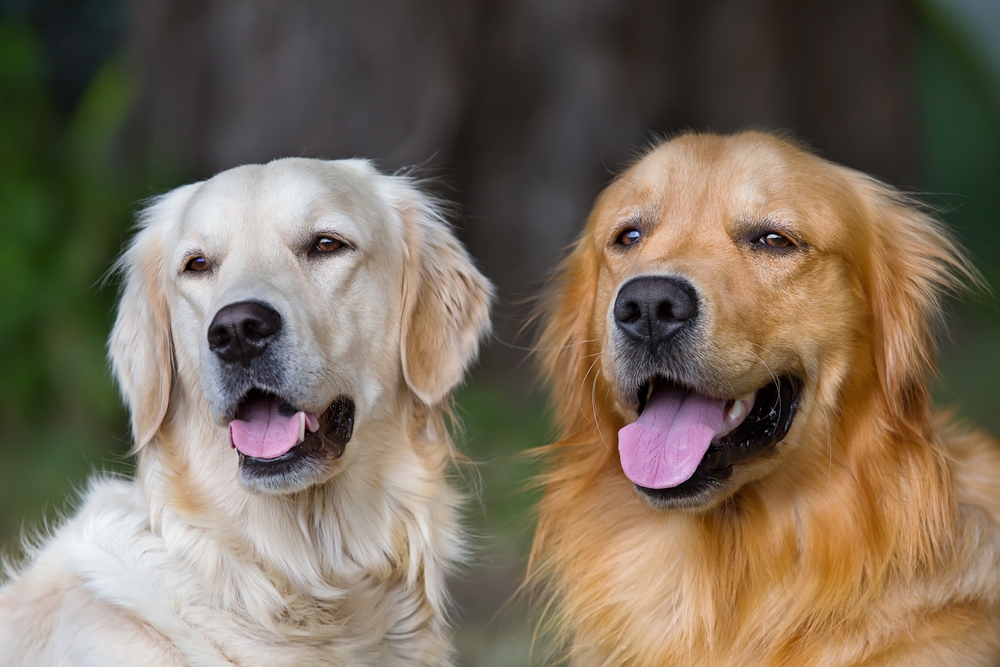 While Vets claim this inflation-busting rise is the result of the development of new drugs and medical technologies – which have helped many pets recover and live with conditions that would have proved fatal in the past. We also hear vets being accused of exploiting insured pets. Comments like “I could see pound signs in the vet’s eyes when I said she was insured” abound. My lovely vet at Village Vet dispute this and I like to think that all vets, like them, are relieved when pets are insured. It’s not because they can make more money out of the situation: rather, it’s because they can proceed with the ideal treatment for the animal rather than having to attempt to cut corners to tailor costs to an owner’s tight budget.

So, in my opinion, the truth is that pet insurance companies are really taking full advantage of us all being utter softies when it comes to our pampered pooches and hitting us with mega inflation busting raises year on year. Gina has since moved her insurance to another company – who won’t cover Bella for future complications with the injured elbow joint of course, but she is now paying under £40/month for her cover.