UK is catching up with Germany – The Solar Power Kings

by Chris Turberville-Tully on November 6, 2015

The latest advertisements from Santander and Nat West Bank certainly hit a cord with most families up and down the country. Energy costs are still on the rise and the latest figures show that this pattern is set to continue.

At the end of this month, the world’s leaders are gathering in Paris for the 2015 United Nations Climate Change Conference. Thanks to Germany, Europe is leading the charge in terms of renewable and clean energy, accounting for 49% of the world’s solar power capacity.

Germany is not famous for being the sunniest place in the world, yet this Northern European country has been the world’s top PV installer for several years and still leads in terms of the overall installed capacity, that amounted to 39,402 megawatts (MW) by the end of September 2015, ahead of China, Japan, Italy and the United States.

For many years the UK was lagging far, far behind the rest of Europe in terms of our photovoltaic capacity. Only 0.3% of our power came from solar in 2008. However that has changed dramatically in the past 7 years, thanks to the feed-in tariff system. Since then round 655,000 homes (3% of the UK’s housing stock) have solar panels. We are currently in 8th place, globally.  Alas this does not mean that we are on target to reach the EU agreed goal to generate 15% of electricity from renewables by 2020.

We can still hold our heads up high, for now. While the number of households is rising, the government has plans to slash the industry subsidy from January 2016, which means that further installations could be halted.  So now is the time to invest in your self-sufficient future.

If the government caps the feed in tariff, does solar still really pay?  In short, the answer is yes! Solar panels are a long term investment, of that there is no doubt, however there are small, instant gains. The good news is that the cost of installing domestic solar panels is falling. 10 years ago the typical cost of installing panels was about £20k, today a decent 4KW system could be as little as £7k, depending on the ease of access to the roof.  For the next 20 or so years, you could receive the equivalent of £700 from the feed in tariff depending on how much energy you actually use.  Your home bills will certainly go down.

According to the Daily Telegraph, “Domestic electricity prices are now the highest in the Europe and 52pc more than median prices in the Continent, surpassing both Ireland and Spain for the first time, according to official figures.” There is no doubt at all that energy prices have rocketed in the past decade. New deals with the Chinese will have no impact at all on domestic energy prices for decades. 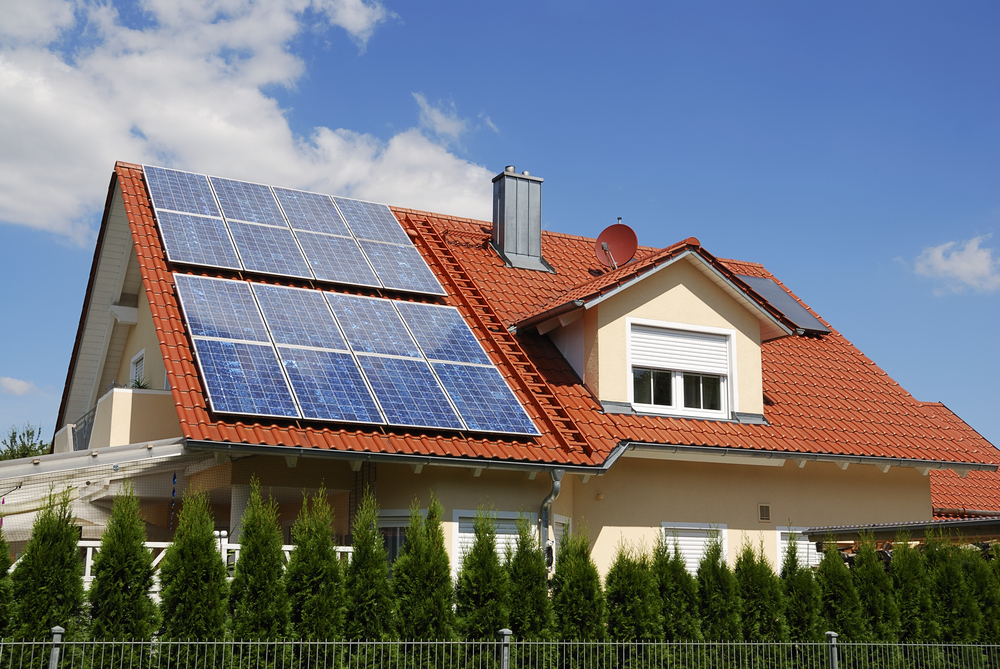 Energy prices to households have increased by 24% since 2009, while the wholesale price of energy has only increased by 3% over the same period, so someone is making a big profit and it is not the home owner.  Certainly the government make promises to investigate this, along with more promises to reduce energy bills. If this trend continues, solar panels will pay for themselves a lot faster than the current 8 year estimated payback time.

In Germany and Holland, all new houses must have solar panels and eco efficient energy systems in order to obtain planning permission. I wonder if we will do this in the UK, after the Paris Summit. The next time I move, I will certainly look at the latest generation of photovoltaic panels. It is worth the investment.

← Happy solutions for the sandwich generation
A History of Glass →