by Chris Turberville-Tully on December 4, 2014 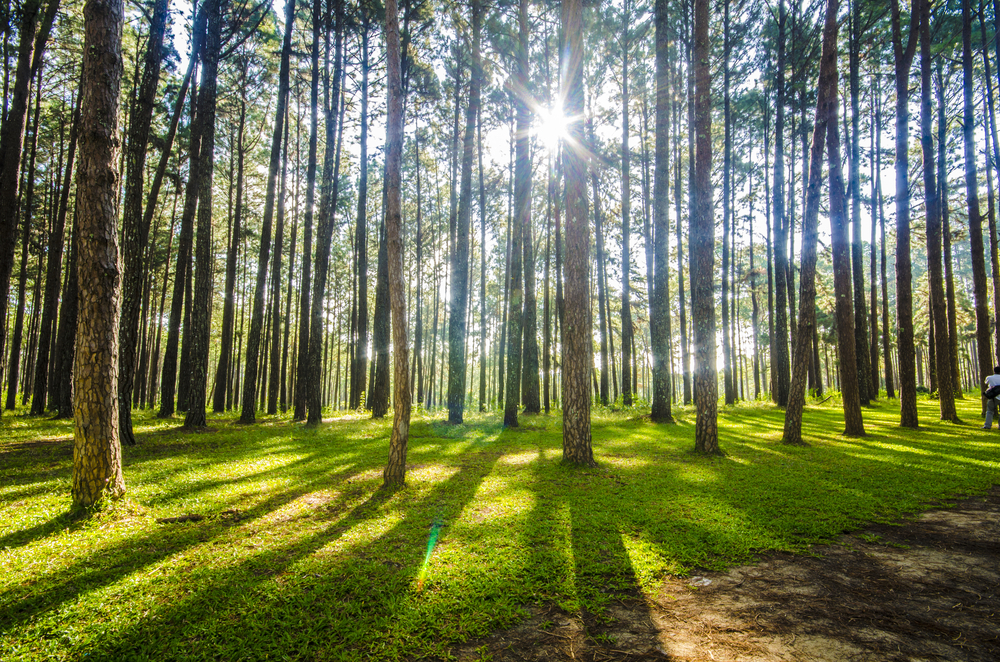 A tree surgeon is a bit like a London Cabbie, a font of knowledge, which you had no idea would find interesting.  Just such an encounter with a chap from About Trees has opened my eyes to a whole world which simply would not have existed without the humble tree.

Most primary school children would be able to tell you that paper is made of tree pulp, but it’s hard to comprehend that without this processed tree pulp, we would have had very little knowledge of history. There would have been no great works of Shakespeare, Socrates, Da Vinci; or even the religious texts of the Torah, the Koran or the Bible. In fact, without the tree we would not have had the charcoal to write with either.

One of man’ first discoveries was fire (yes made from wood) initially just for cooking, heating and warding off predators; but later for smelting metals, and producing steam. . We would not have had the wheel, nor the bow and arrow; the door nor the axe handle without trees. The frames of most houses’ roofs are still made from wood; the first aeroplane frames made by the Wright Brothers were fashioned in wood too and covered in cloth.

If it were not for Jurassic rainforests we would have neither coal, nor oil and gas. Without these and their petro-chemical derivatives, we would live in a very different world. Did you know that one 42-gallon barrel of oil creates 19.4 gallons of petrol. The rest (over half) is used to make things like:

Actually, this list could go on for hundreds of pages, but it gives you a small sample, and a hint of how the whole of the Hi-tech industry we know and love is actually all down to the humble tree.

It almost goes without saying that if it were not for the humble prehistoric tree, companies like BP and ICI would not exist, and nor would any of the inventions we rely on today. The first ever prosthetic leg was made from wood, now it’s made from petro-chemical derivatives. 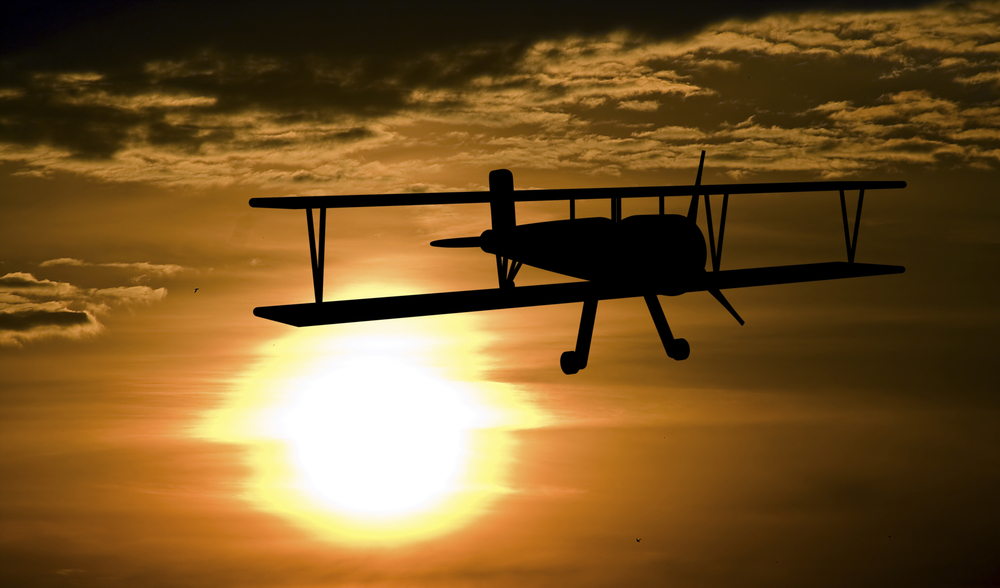 So as you dash off down to the local garden centre to select your perfect Christmas tree, just think of what a clever invention it is. However, if after reading this, you decide not to chop down a festive fur and decide to buy an artificial one instead, that would not exist either without the plastics industry, which, as you know would not exist without the humble tree.

So three cheers to the tree, the mother of all the best gadgets, gizmos and inventions!

← Winter Tyres – What’s the fuss all about?
The Changing Face of Social Media Imagery →