by Chris Turberville-Tully on February 5, 2015 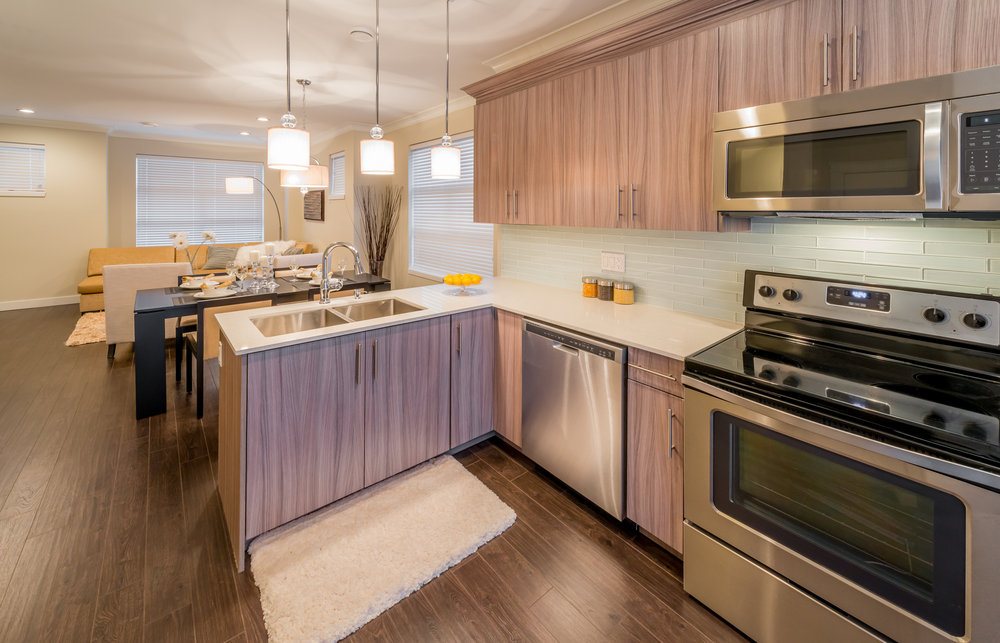 Floor plans for homes pre-1970 show kitchens as small rooms for food preparation only. A utilitarian box, with a kitchen sink under a window, often with a dismal view of a neighbour’s side wall. A miserable but functional space.

Fast forward 40 years and kitchens are no longer just food preparations areas, they have become vast social and hi-tech hubs for the whole family, with gadgets being considered every bit as important as cutlery and crockery. Bright and airy communal spaces are being created where families can work, live and play in the same area. Architects are now creating spaces where rooms can have dual purpose and with the aid of internal window shutters you can open or close spaces to match your family’s needs.

With the increased popularity of Gordon Ramsay, Nigella, Jamie and of course Mary Berry, (http://www.maryberry.co.uk/) the kitchen gadget collection has become big business. There are the long standing staples of any kitchen, e.g. the Kenwood Chef and the microwave, however these days they are joined by at least 10 other desirable gadgets, designed for modern living. Most kitchens contain a juicer or steamer, George Foreman fatless grill, while according to Which Magazine, over 1.6m homes own ice cream makers. None of these are exactly hi-tech, they are simply gadgets. Yet there are gadgets which are genuinely high tech and rather useful.

The GE Brillion app (http://www.geappliances.com/connected-home-smart-appliances/) works with several modern GE ovens to enable remote turn-on, preheating while you’re driving home from work. The app enables, temperature changes and checking meat probe settings. It will also alert you when your gorgeous pot roast is done. The best part is never again having to worry if you’ve left the oven on.

Before you say that you already have an iPad in the kitchen, what would happen if yours was covered in hot fat, or had a glass of juice spilt on it? The next-generation Sony Xperia® Tablet Z: Kitchen Edition, comes preloaded with thousands of recipes, its own oven thermometer and much more besides.
Sony claim that the Xperia will “organise your shopping list with ease all while discovering time-saving cooking tips and tricks. Bring your kitchen into the 21st century with a tablet built to withstand even the toughest cooking environments with its durable glass, carbon fibre panel and revolutionary, water-resistant design (you can even play Angry Birds on it while you are waiting for the muffins to rise!)

We all remembered the “old-skool” rice cookers, which were the size of a small kitchen bin but cooked just about enough rice for a sparrow to feel under-nourished. Added to which, the rice took ages to make.
Enter the Neuro Fuzzy rice cooker, a new way to make sure your white rice, brown rice, sushi rice or even oatmeal is always cooked to perfection. It’s a smart, rice cooker which means that it is able to alter the time or temperature depending on the needs of the grains inside. Very handy. 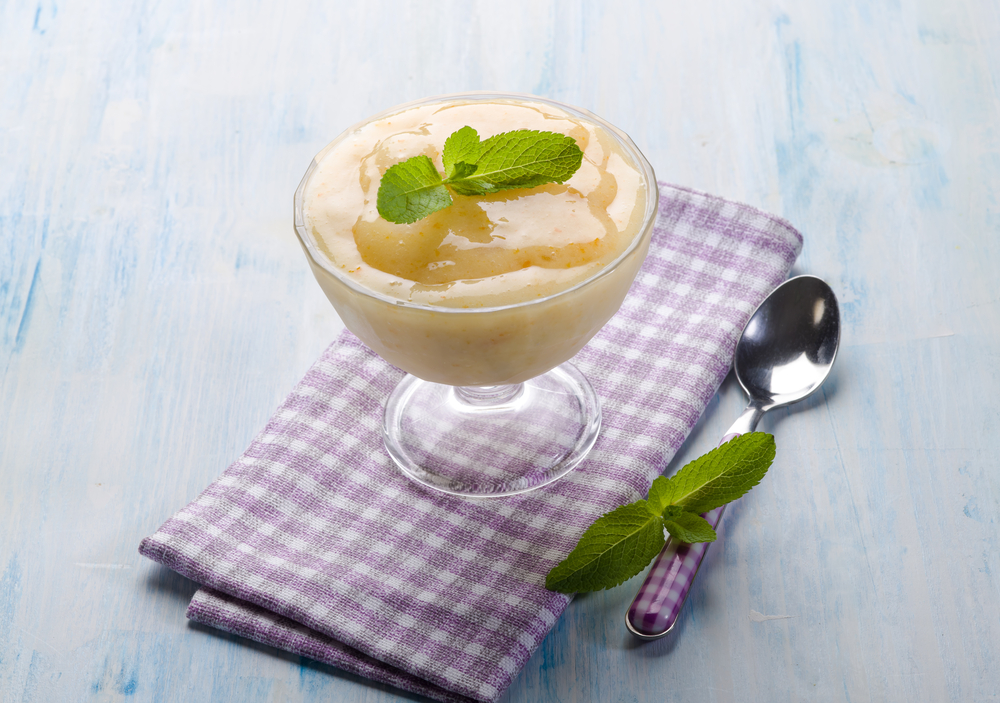 Not a Microwave with a grill element, this is more of a genuine oven with a microwave inside it rather than the other way around. And what’s more, it even has a pizza drawer! Technically it has a small drawer oven for items like fish fingers, or maybe oven chips, or possibly plate warming, but it does beg the question, why would you just want an old fashioned microwave when you could have one of these?

This is a common problem in our house. Just bought a bottle of white wine, but dinner will be ready in 10 mins and someone has forgotten to put it in the fridge. Solution, add ice, or try out this simple and cheap gadget.
All you do is pop the Ravi over the top of your wine bottle and pour. The technical jiggery pokery instantly cools the wine as it is poured. No batteries or cords, just a high-tech device which, at under £30 works wonderfully.

← 5 must have gadgets for the business traveller
Cosmetic Surgery Tourism →