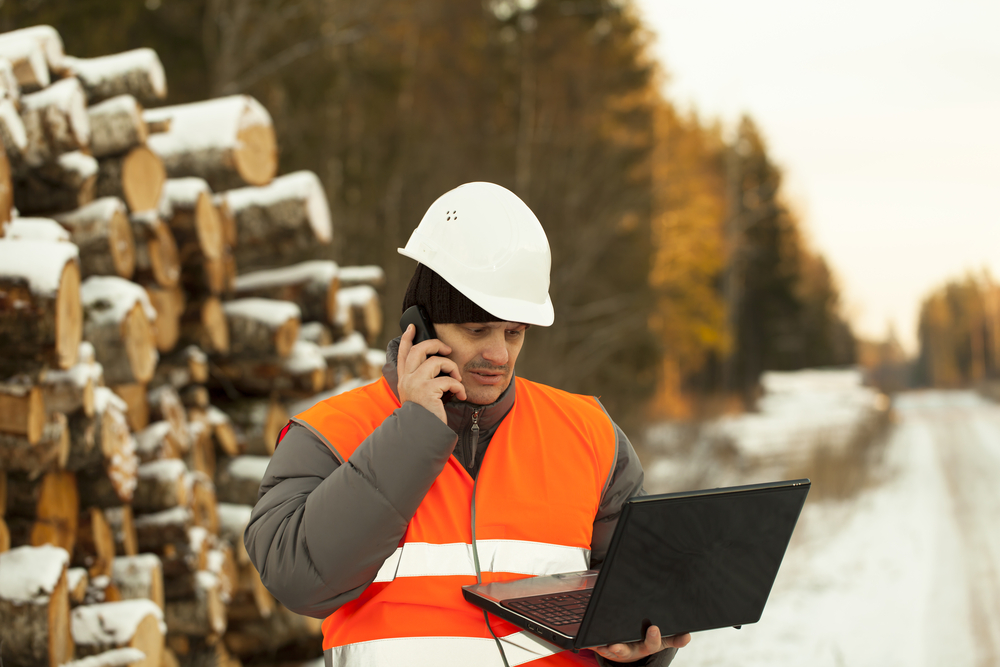 During the month of September the British news media were dominated by 2 issues. Firstly, we had the Labour Party elections; and secondly there was the migrant issue. What the majority of the population failed to notice was that the EU courts have ruled that travelling to work “is work” and that your boss should pay for this in your working contract.  Of course, the British Government rallied against this but with little success to date.

Before anyone gets too excited, this new law does not cover standard commuter travel, it is aimed at people whose jobs are mobile for example, those employing care workers, gas fitters and sales reps, as time spent travelling to and from first and last appointments and between appointments by workers without a fixed office should be regarded as working time, the European Court of Justice has ruled. The court said its judgement was about protecting the “health and safety” of workers as set out in the European Union’s working time directive.

The ruling came about because of an ongoing legal case in Spain involving a company called Tyco, which installs security systems. The company shut its regional offices down in 2011, resulting in employees travelling varying distances before arriving at their first appointment.

The court ruling said: “The fact that the workers begin and finish the journeys at their homes stems directly from the decision of their employer to abolish the regional offices and not from the desire of the workers themselves.”

British MEPs last night warned the ruling would put ‘shackles’ on employers and workers. Since the economic downturn in 2008, the number of people becoming self-employed has spiralled. Home offices have sprung up in gardens up and down the country, while part-time, flexi-time and the infamous zero hours contracts have become embedded into our British vocabulary like the proverbial cup of tea.

According to the Office of National Statistics, the way people work in the UK has undergone a huge change in the past decade. There are currently 4.5 million people in the UK who classify themselves as self-employed, a quarter report this as being part-time. This equates to 14.7 per cent of the UK’s employed population.  Workers in construction, education and the health sector are frequently self-employed as a second job, which could mean that this new ruling would not apply to them. 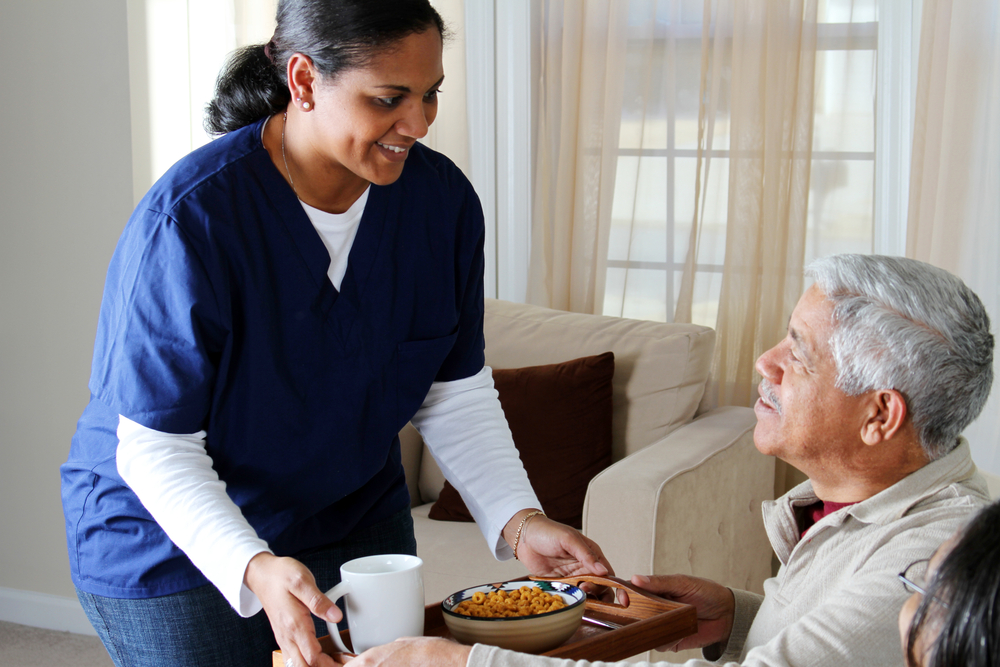 Mobile care workers are often cited as the biggest winners in the legal change, and while they welcome the move they are concerned.  If the councils and NHS employers have to accommodate this new change in their hours, what will happen to the people that they care for?  Will these government offices just swallow the wage increases and maintain the quality and quantity of care available to the people who they care for, or will they cut their effective working hours and case load to accommodate this change, with the most vulnerable being adversely impacted?  Only time will tell, yet one thing for sure, it will give another arrow in the anti-EU arsenal as we gear up for the referendum over the next 18 months.

← Wonderful Straw!
Shavers at the ready Movember is nearly here! →