by Chris Turberville-Tully on February 10, 2015 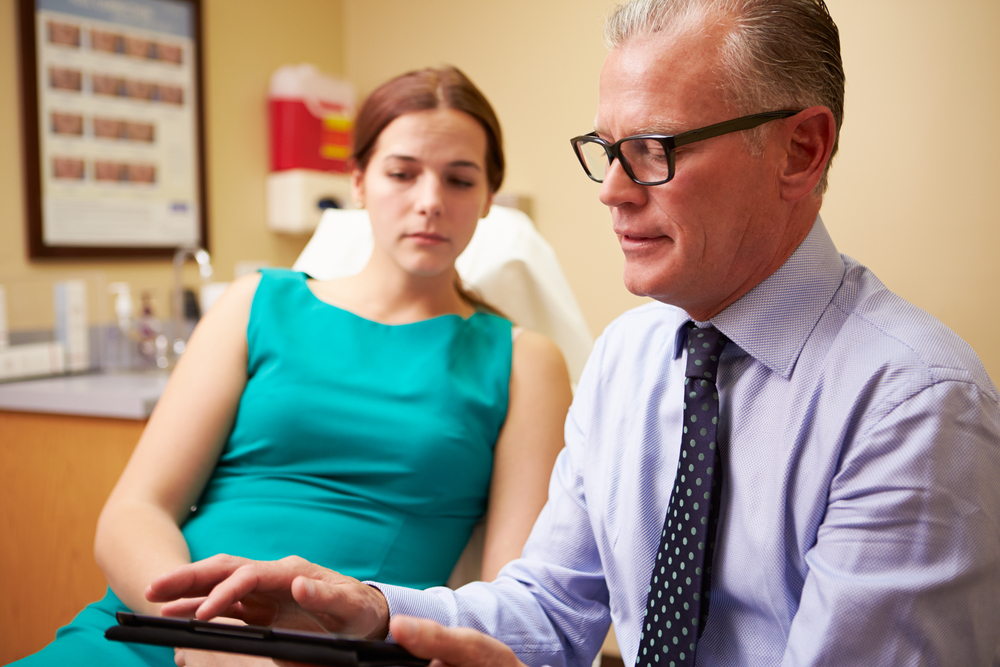 Have you ever considered going under the knife?  If so, you are not alone.  In fact more and more British people are considering it every year.  A worrying trend however, is the fact that many hundreds, if not thousands of Brits are going overseas for their procedures in what has been termed “Plastic Surgery Tourism”.

The rise in costs of plastic surgery procedures has led patients to seek out alternatives to procedures that are more affordable. And who can blame them? However, when it comes to plastic surgery, shopping for a bargain deal is not recommended.

Health experts have issued a stark warning about the dangers of “plastic surgical tourism” after a young British woman died while undergoing cosmetic surgery in Thailand. According to The Independent Newspaper, who reported the case thoroughly at the time; Thai Police have claimed the doctor carrying out the operation was not qualified to do so.

Thailand is well known for its affordable cosmetic and medical procedures, but there have been several deaths as a result of botched surgeries. The British Association of Plastic, Reconstructive and Aesthetic Surgeons (BAPRAS) has warned against getting such surgery abroad, unless patients can ensure they are going to be safe.  It is simply not worth the risk just to save a few pounds.

While some people worry about the costs of the surgery, there are others who simply want to hide until they have completely recovered from the procedure.  Patient Melanie Swan said “I hit my mid-40s and everything started to head south! I’d go to the gym, eat the right stuff but age just kept on doing its thing! So after a while I thought I’d get it sorted.”

Melanie looked into various options. She was very tempted to go to overseas. “I just liked the idea that I could have an op, then lie on a beach for a couple of weeks and come back looking amazing”. In the end her friends and family persuaded her to stay in the UK; having read a number of horror stories about plastic surgery going wrong overseas.

Melanie went to a surgeon in London for a mini face lift. “I didn’t want to look 20 again, all plastic Barbie Doll like “I just wanted to look like a good 35 year old”. However she did do something rather canny. She rented a serviced apartment in London so that she didn’t have to face anyone she knew. Her 2 best friends took turns to stay with her for a short time, to make sure she had everything she needed.  “It was a lot of fun actually, like a home from home.  I wouldn’t have been able to face staying in a hotel as people would stare and I didn’t look great right after the op.”  Melanie feels she made the right decision to stay at home, claiming that she just felt safer here. Added to which, she was also able to work remotely while she was there, so didn’t lose all her annual holiday entitlement. 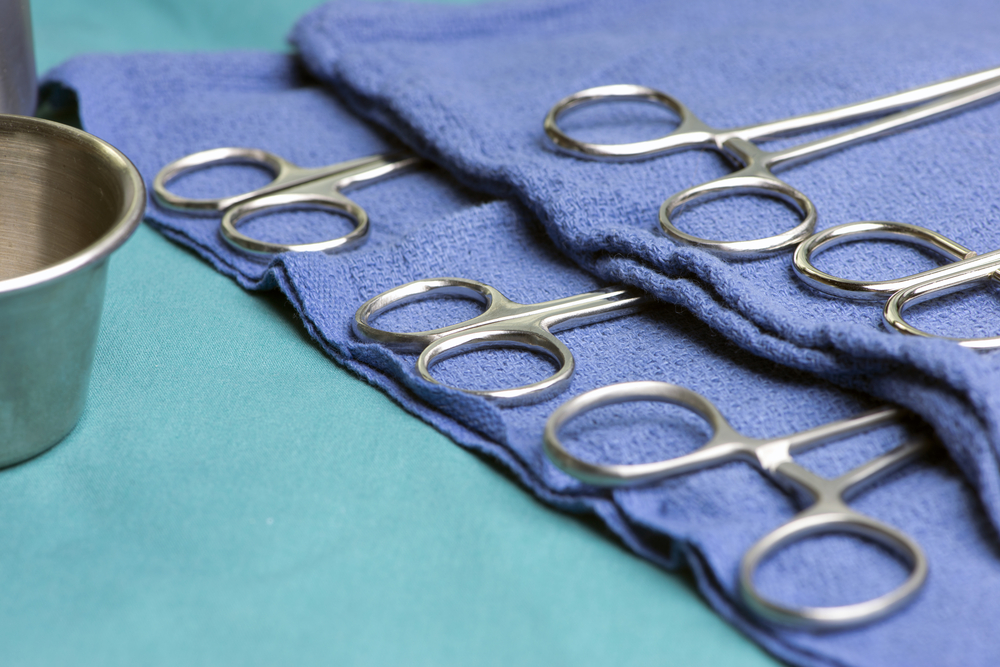 In the UK, patients know that they are covered by a legal framework to protect them from rogue practitioners as well as wide variety of medial codes of practice. Cosmetic Surgery undertaken overseas comes with additional risks due to the differing standards required by the medical staff around the world. Added to which, the rules for malpractice and medical negligence differ widely too. Medical Indemnity Insurance is not compulsory in many countries, and even if it exists, may be limited in amount, or exclude foreign medical tourists. Therefore, if anyone is considering traveling for such procedures, standard travel and medical insurance will not cover it, therefore specialist insurance will be required.