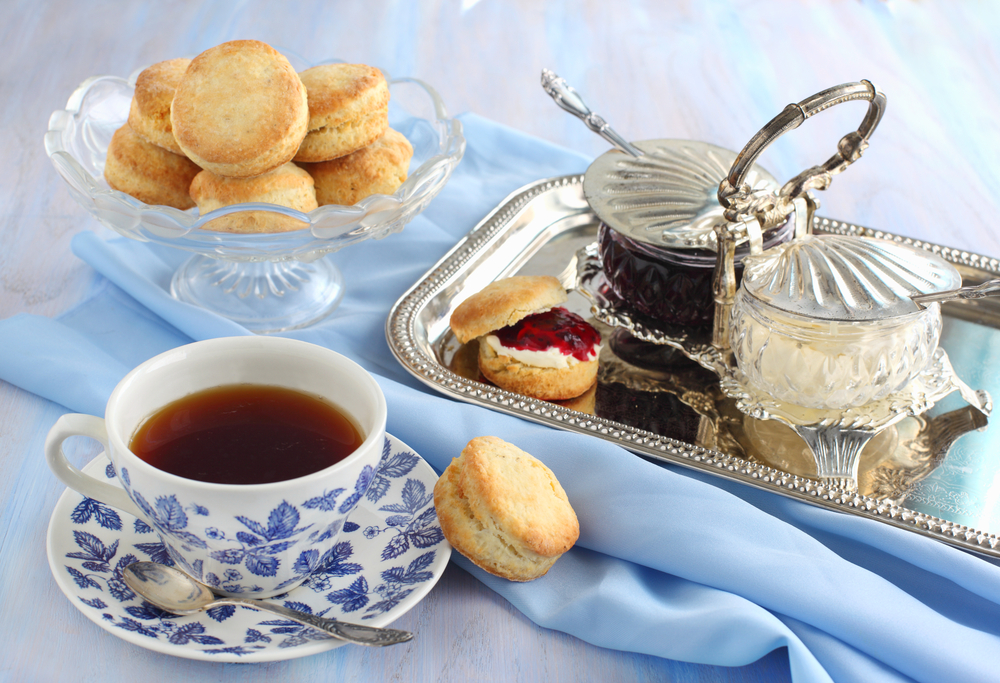 It is a well-known fact that some inventions come from years of research, while others are a happy accident.  Here are our favourite half dozen inventions which changed the world, but which were also created by accident.

The teabag was created in 1908 by a thrifty New York tea merchant called Thomas Sullivan. Rather than buying expensive branded tins to send out samples of his tea, he saved on post and packaging by putting the tea in silk bags and wrapping them in waxed paper. The recipient put the whole bags in the pot – and thus the teabag was created.

2: Crisps (or Potato Chips if you are American)

I love this story of the grumpy chef.  In 1853 George Crum, a New York chef, became angry that a customer had complained twice that his chips were fat and soggy. In an attempt to teach the customer a lesson, Crum sliced them extra thin, fried them to a crisp and drowned them in salt. The customer ordered more and the chef became known for his potato chips and thus the crisp we know and love was born.

Have you ever accidently washed, and then ironed a shirt or pair of trousers which had a pen in it? Me too. It takes a certain type of brain to look at the resultant mess and say “eureka” but that is what happened, mind you, the inventor was a Canon engineer. Alas it would appear that he was never credited with the invention as nobody is absolutely sure of his name.

Now this invention I can imagine more easily as I have a long haired dog and groan whenever her fur gets matted with burs. The story goes that George de Mestral was walking through a field with his dog and became irritated by the cockleburs that stuck to his clothes. It wasn’t until he studied them under a microscope that he was inspired to replicate their mechanics as a new type of fastener.

No flat, house, holiday home or serviced apartment would be complete without one, but the microwave was discovered completely by chance. Percy Spencer, was an engineer with the Raytheon Corporation was tinkering around with microwave emitters when he felt the chocolate bar in his pocket start melting. Realising the heat which was being created in his microwave box, so he started tinkering and tried a number of other things in the machine and actually invented Microwave Popcorn at the same time!

This one really makes me giggle as Viagra was initially invented to help people with developed a drug they hoped would treat high blood pressure. During the clinical trials, Pfizer researchers Simon Campbell and David Roberts began studying the effectiveness of a new wonder drug and discovered that it was not a very effective cure.  However, it did have one very interesting side-effect, and the first ever successful treatment for erectile dysfunction was born…The rest, as they say, is history!

We were going to give you just the six best ones above, but when we were bouncing these off each other, we were surprised that a few of the younger members of our team did not know this “invented by accident” gem – so have added it in as a bonus. 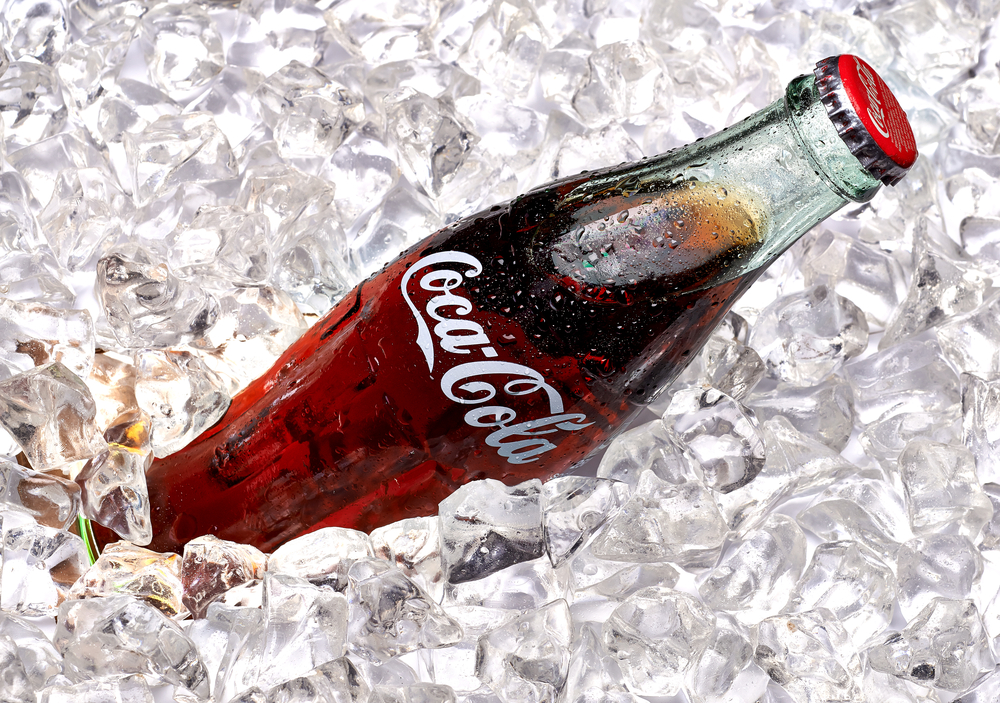 A bonus one: Coca-Cola

Most people know about this one, which is why it is last, but just in case there are a few people out there who were still in the dark, here goes. John Pemberton was a Civil War pharmacist. Desperately trying (and failing) to create a pain medication which didn’t taste dreadful.  Pemberton dumped together a bunch of ingredients into a kettle, including cocaine, and in the process created the world famous drink. The actual recipe still remains a secret today.

← STEM The Tide – Making Britain Great and The Education Debate
Real or fake? →